“What the HELL have we done?” – coupled with the feeling of loss, of instability, the realisation of a few complications and truths not made apparent during the disgusting run-up to the In/Out referendum.

Days later both main Political parties are at each other’s throats – as if it was only ever about THEM, and as I type this, we’re facing the possibility of seeing one imaginative force for change ousted today (Jeremy Corbin).  Not just change, but a change of direction – away from the city-led, money-led, spin-led CRAP that has assisted the UK in its downward path toward the mediocrity we see today all about us. 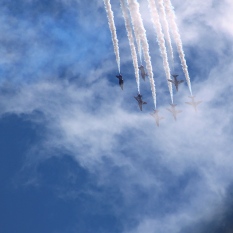 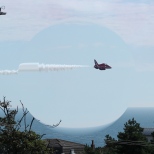 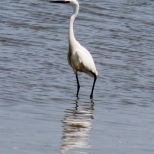 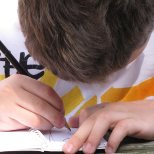 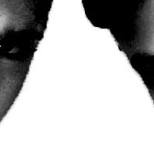 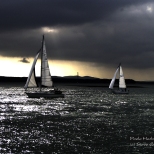 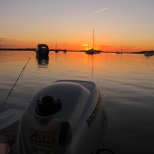 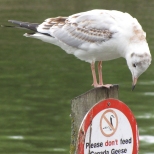 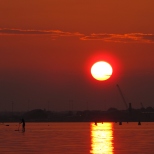 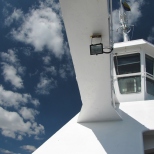